I'm Afraid. All the time.

A. Afraid to try a new procedure

B. Afraid to learn a new procedure

C. Afraid you might not be good enough if you did try

E. All of the above?

I am also afraid. Only all the time

I was 15, when I was learning to fly a plane. After several lessons, the instructor suddenly got out of the plane and said, you are ready to fly solo. My heart pounded and with a nervous voice, I made the radio calls. Ten minutes later, whilst not the tidiest landing, I had successfully completed my first solo flight.

I was still afraid, however with repeated practice, the fear subsided to a healthy respect for what I was learning.

The reason I say this is sometimes people think I can do things because I have no fear. It is not true.

I am afraid. I just do it anyway

Each time I do, I fear that thing less and less.

So if you feel afraid, or anxious or nervous, this is normal.

If you are taking a course in some areas that make you nervous, this is normal.

If the first time you pick up a scalpel makes you nervous, this is normal.

If you begin to teach, and you are afraid that you don't know enough, or that you will be criticised, this is normal.

Many things in dentistry are very difficult and demanding. And if you aren't afraid at the beginning, you probably have a condition.

You are afraid. Do it and the fear will go

What aspects of dentistry make you afraid?

What makes your stomach curl up in a knot?

What have you put off learning because you don't think you are good enough? 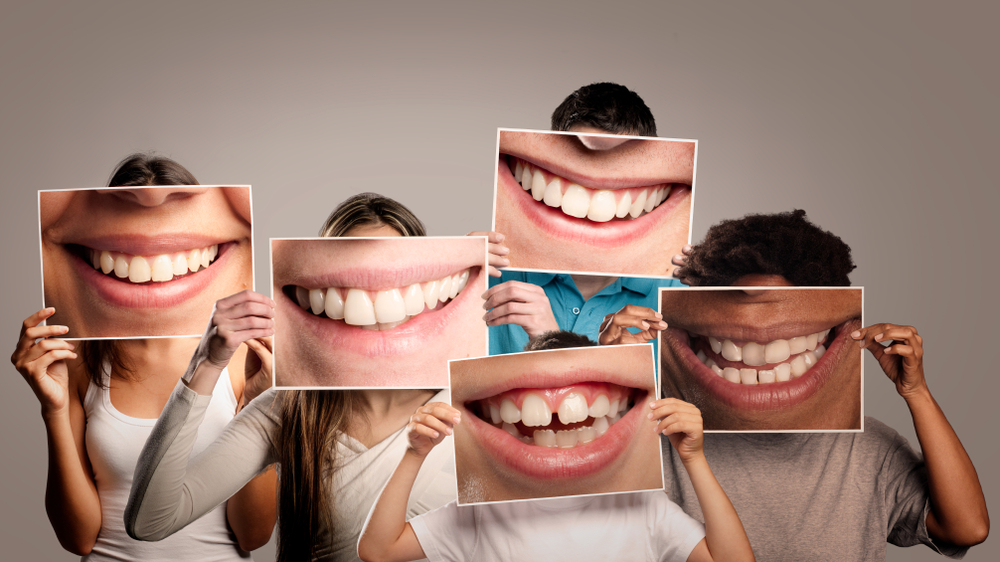 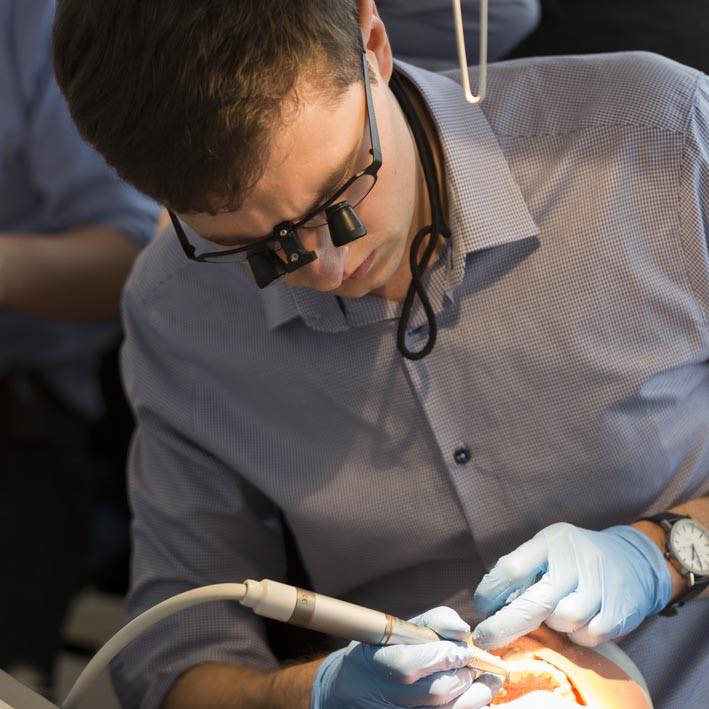 Zen and the Borders Technique