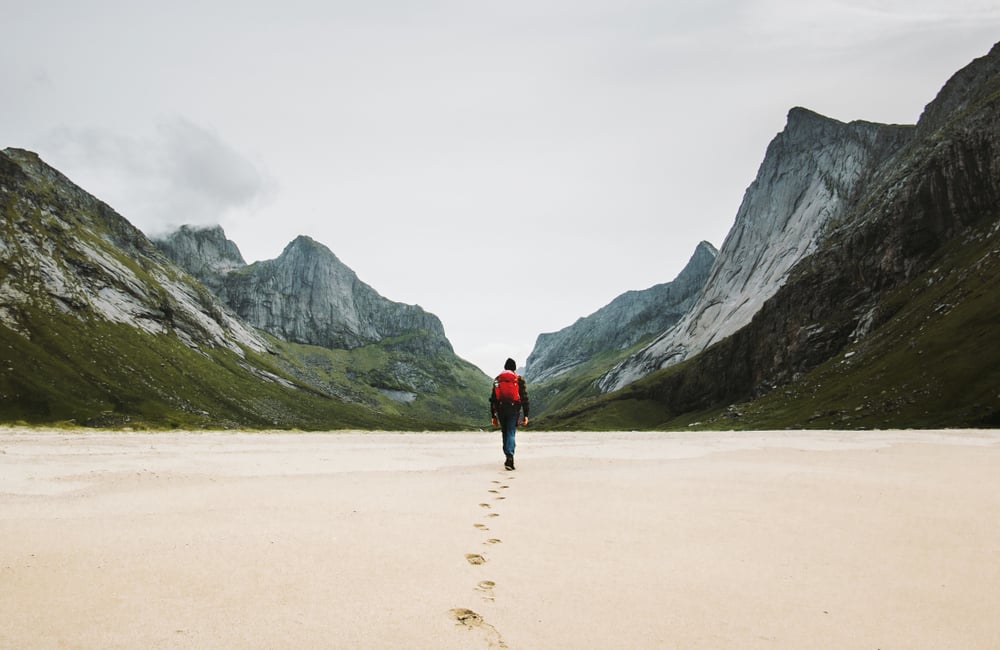 Yesterday, I was talking to a friend and asking her the effect of attending RETP. She said she was going much better with delivering treatment plans, but then made the above statement:

Where do you start?

Often, we look to experienced dentists and see what they can do and we just shake our heads and almost think it impossible.

The first time this happened to me was in Vancouver 2003. I was attending the Pacific Dental Conference and listened to Jeff Morley, one of the founders of the AACD. His work was stunning, but more than that, I was blown away that he did his own ortho and gingival surgeries. I wanted to be like him but didn't know where to start.

This is the problem with any long walk. It almost invites us to give up before we start.

Whenever something is big and daunting, it's best to break it down into pieces.

Or steps. Then take one.

Often we agonise over how we should take the next step in our career, but the direction of our steps is less important than the fact we took one. If you take one in the wrong direction, you can correct with another. It's not a race and truly the destination is nebulous and unimportant compared to the goal of "progress and growth".

But how do you avoid failure you ask? And sleepless nights? And the occasional angry patient?

I'm not saying be careless. Strive for excellence every day! I do, and I always have. Yet I have failed a lot - even at teaching.

My first attempt at teaching courses between 2005-2010 lost so much money I had to sell my house. But the lessons that I learned from that failure is invaluable to how I now teach globally.

I've had similar experiences with clinical dentistry. Some of the things that were huge failures made me a much better dentist.

Growth and learning will never be painless. Even striving for excellence is uncomfortable.
So don't look at the huge mountain and give up because it's just too long of a walk. Instead look at that tree a small distance away and walk to it. When you get there, walk to the next one. Continuous small goals.

Just take a step. Any step. But take one. 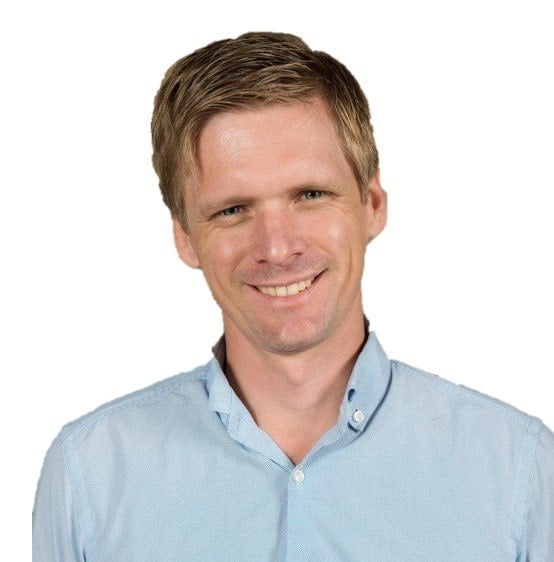 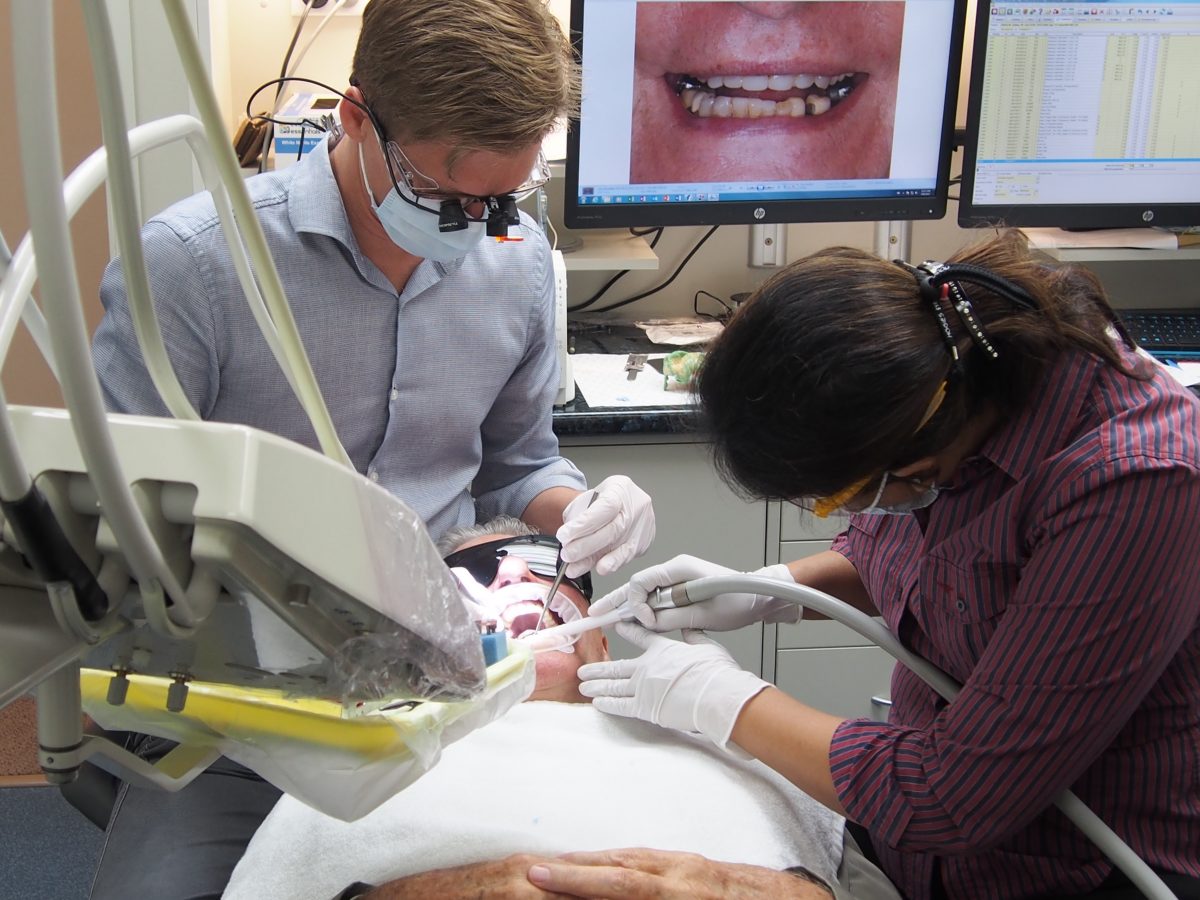 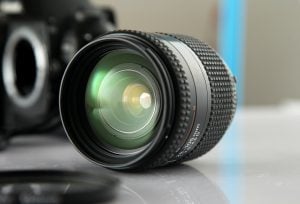