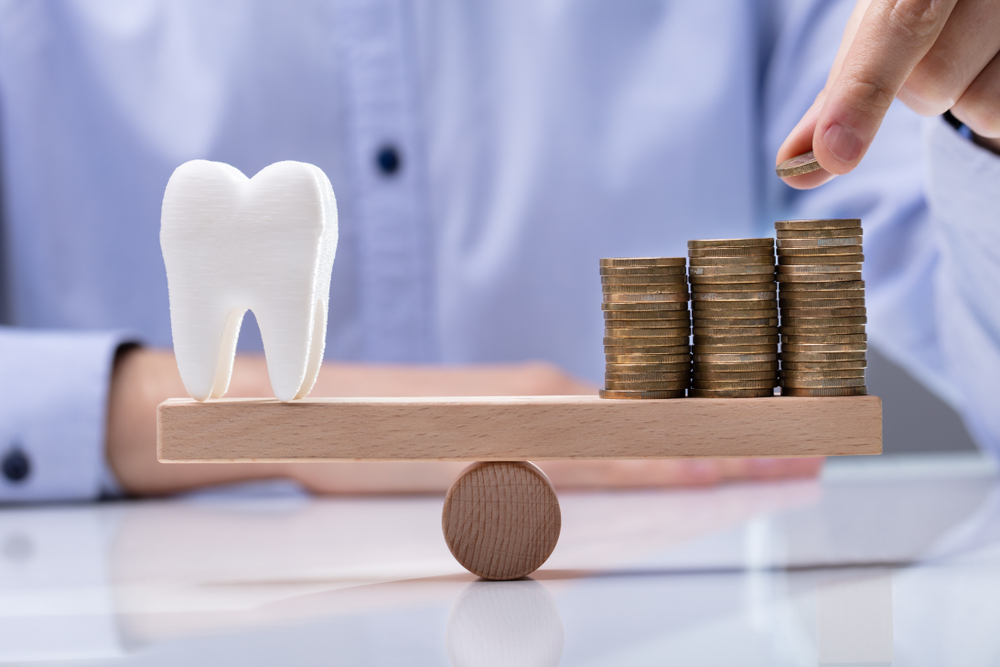 Insurance is a promise

Every year, customers give insurance companies an amount of money in exchange for the peace of mind that if a certain event happens in the future, the insurance company will cover the cost of that event.

Now if the insurance company can charge more from all its customers, then what it pays for all the claims those customers make, then it is called an underwriting profit.

If the insurance claims are more than the income from all the customers, it's called an underwriting loss.

So how do they survive?

By investing the float.

Say it was invested at 5%, they would gain an income from this money of $4125 over the ten years. (I've kept the calculations simple as in this case, the premiums are not rising).

In most investments, you have to borrow money from someone to invest, or use your own capital. However in the insurance world, you get interest-free money to use.

From that $4125 made on our money companies have to pay for staff, marketing, office space, and so on, over the ten years that they held our money.

It is this reason that most insurance companies charge their customers on average, slightly less than the cost of all the insurance claims. Because of the income they gain from the investment of the float.

How does this relate to dentistry or extras cover?

Dentistry is something that a lot of people claim every year. Or they take out the insurance just before they are going to make a big claim. Because dentistry is not random or an accident, there is little incentive to have it all your life "just in case".

Further, a lot of dentistry equates to lifestyle improvement, rather than disease riddance. So people will spend up big on it if they were not paying the bill.

This means that the insurance company does not get to hold our insurance premiums for years and years. They do not hold a big float. And they don't get to hold it very long. After three months we want to claim on glasses, and massages. They are not holding a big float, so they cannot make much or any investment income.

So the only way the insurance company can make a profit is by running an underwriting profit. By charging more than they give back.

Hence why people almost never get as much back from extra's as they pay in premiums. And usually back considerably less.

Pay for your own glasses. Or scaling. Or massage. Because it's way cheaper. 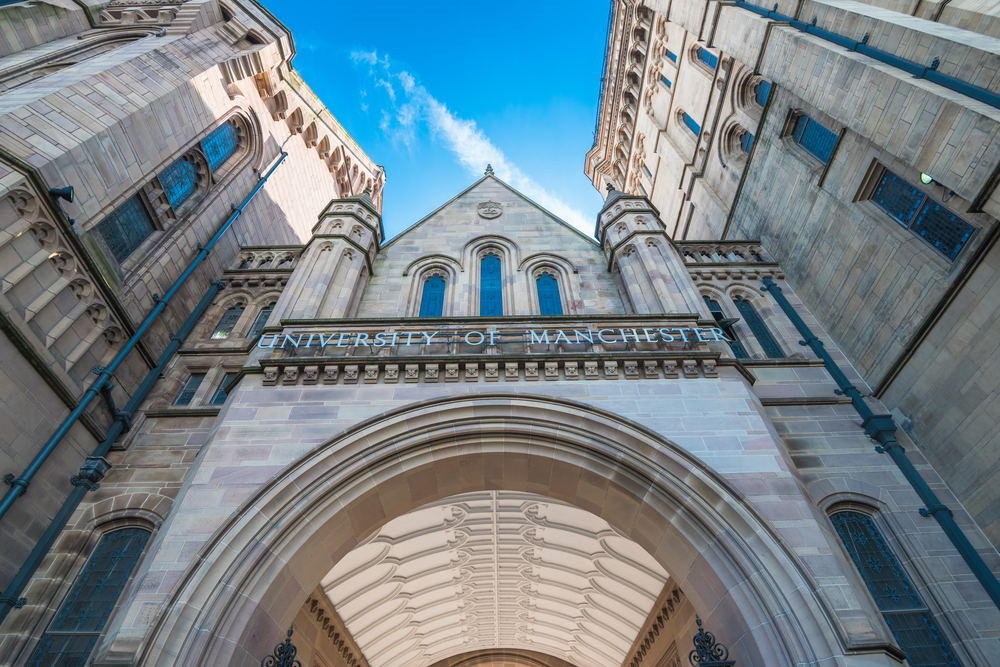 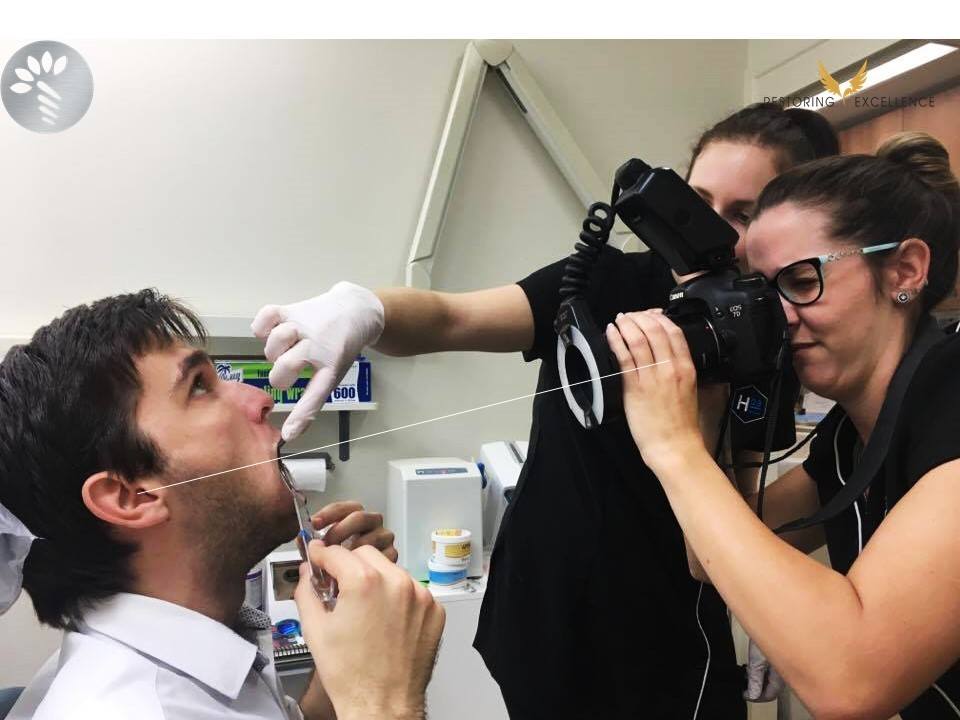