Dr Snježana Pohl is a very accomplished medical professional, starting her career with human medicine before crossing to dentistry specialising in oral and maxillofacial surgery. Dr Pohl is an active lecturer in implantology, periodontology, and co-owner and Chief of Oral Surgery at Polyclinic Rident, a 200+ staffed multidisciplinary clinic in Croatia.

She speaks to Dr Michael Melkers about her path to find her passion in dentistry, and how she maintains her mission and philosophy of being patient orientated while running a  dental hospital. 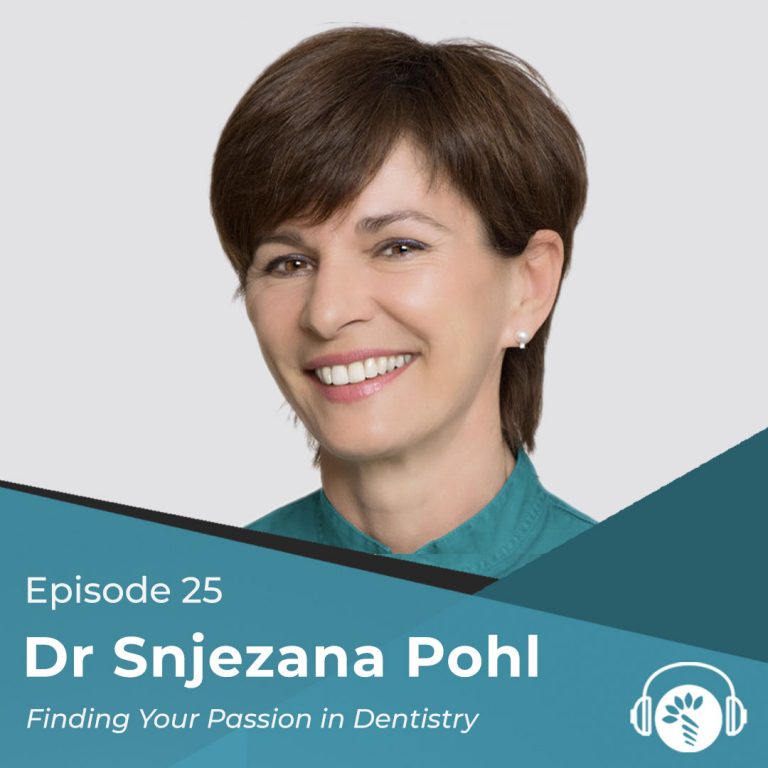 Since 2015 she is a lecturer at worldwide dental meetings and also became a DentalXP expert.

Our Most Recent 5 Podcasts

Be the first to know about new podcast releases, exclusive content and more. 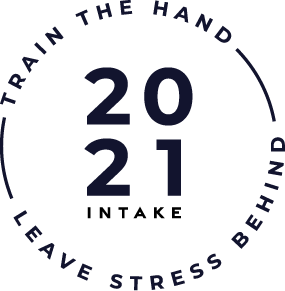